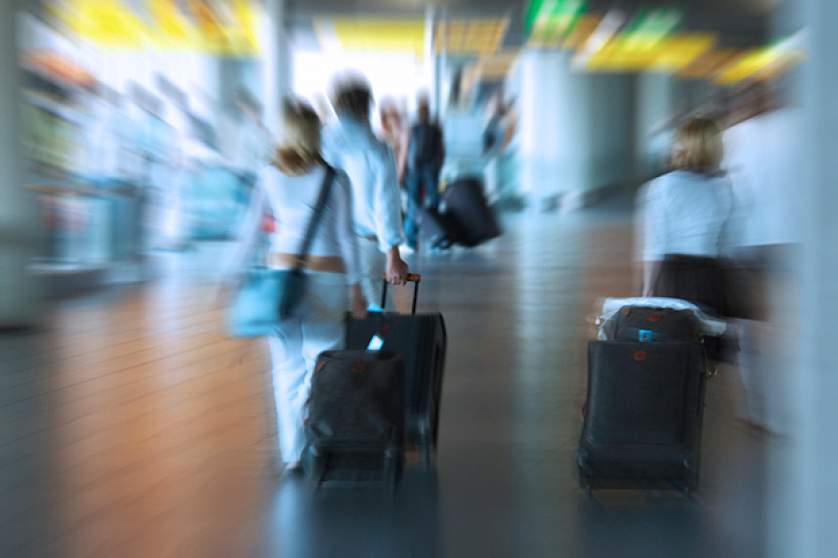 During a debate this evening, the EPP Group will denounce a practice by some airlines which is driving up prices of European air travel on booking sites. In a cross-party Oral Question to the European Commission initiated by Claudia Monteiro de Aguiar MEP, Members will ask the Commission to take action: “Airline companies, like Lufthansa, charge extra if you don’t book through their own online platform. We are very worried about this and want the Commission to clarify the legality of these charges. Other airlines announced that they are considering introducing similar surcharges, so the matter is urgent.”

In addition, Members have witnessed an increasing lack of transparency as airlines are restricting access to flight information for online price comparison platforms like Skyscanner or Kayak and other online distribution systems. Monteiro de Aguiar continued: “The result of these developments is that comparing prices is becoming more and more difficult and travellers will likely end up paying more for less flight options. This protectionism of flight information is a serious threat to a well-functioning market."

The EPP Group has been at the forefront in giving tens of millions of passengers in Europe access to air travel by opening up the market for more competition, high quality services and transparent prices for travellers. “This was achieved through fair competition in a free and open market. The sector as a whole has benefitted greatly from this. We are therefore seriously concerned about developments that would go against this trend”, said Wim van de Camp MEP, EPP Group Spokesman on transport. “We need to safeguard the transparency and availability of flight information."