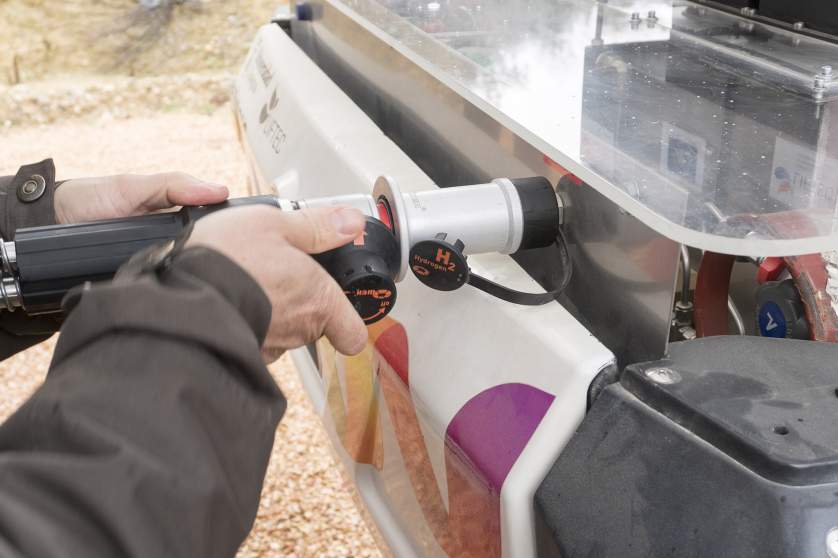 “Energy independence had already been urgent before Putin's invasion of Ukraine. Today, it has become an absolute priority”, declared Christian Ehler MEP, EPP Group Spokesman on Energy, Industry and Research, ahead of the European Parliament debate on energy autonomy in the EU.

This afternoon, Members of the European Parliament will be asking questions to the European Commission in a session, labelled ‘Question Time’, dedicated to the EU’s dependence on Russian energy sources and the green transition.

“Our energy autonomy lies in the acceleration of the energy transition, but also in safeguarding Europeans' energy security in the short, medium and long-term. The recent events in Ukraine and the potentially long-lasting repercussions show a need to reflect on our position and policy approaches towards the energy mix and necessary energy infrastructure”, Ehler said.

The EPP Group Deputy Spokeswoman on Energy, Industry and Research, Maria da Graça Carvalho MEP, said: “Gas is and will be an important transition energy in Europe for years to come. We need to invest in the infrastructure that allows us to achieve energy independence from Russia and we need to do it fast. Gas interconnectors are essential. At the same time, we have to build this infrastructure hydrogen-ready, in order to ensure that these investments make sense for our current needs but also for the future.”

Since its initial launch one and a half years ago, the European Hydrogen Backbone (EHB) network has grown by more than 110%. The expanded members have recently presented their vision for approximately 53,000 km of hydrogen pipeline infrastructure in 28 European countries by 2040. The Backbone is expected to be made up of 60%-40% repurposed natural gas versus new pipelines in 2040.

“The European Green Deal and the Fit-for-55 Package are part of the solution. The EU targets for 2030 and 2050 should be kept and we recognise the importance of increased ambition in renewables and hydrogen if there is a correct design of the tools and means to achieve it. The roll-out of renewable hydrogen needs to be accelerated and there should be a swift implementation of the December gas package”, concluded Ehler.