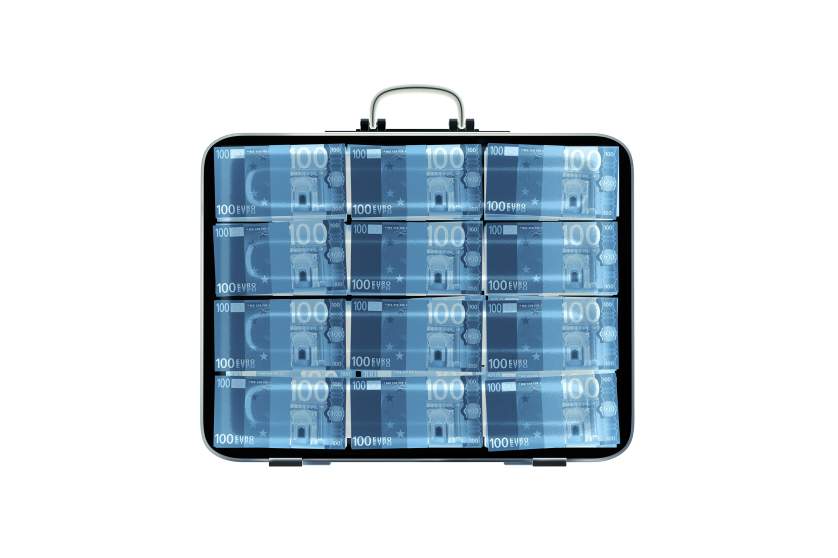 “As everywhere in the world, organised crime and corruption means - among other things - harm for the confidence of the vast majority of regular citizens in their public institutions and in one another. That’s why organised crime is a major obstacle for the efforts of the societies in the Western Balkan countries to develop their states, their economies and other fields of life”, said Lukas Mandl MEP, Parliament's negotiator of the Report.

The rule of law and fighting organised crime and corruption are two of the crucial areas in which the countries in the Western Balkans have to show tangible results in order to move forward on their European path. Only then can the region advance on its European path. Therefore, reforms are needed, especially knowing that organised crime in the Western Balkans is deeply rooted in history.

The EPP Group wants the Western Balkan countries to have a sustained track record in tackling organised crime, corruption and money laundering. They should issue periodic national reports on the matter and make their institutions work better together, especially regarding intelligence-gathering and sharing.