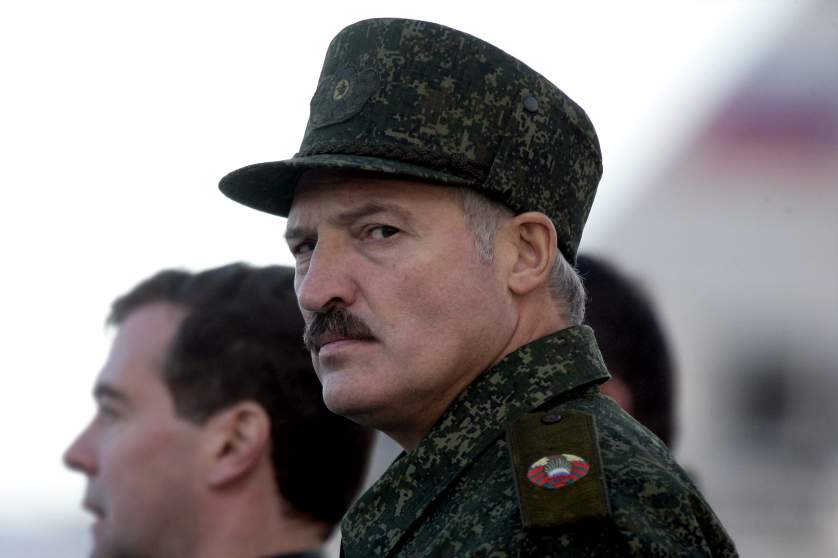 “The EU needs to prepare a new set of sanctions against the regime in Minsk, including cutting diplomatic ties with the Lukashenko regime and establishing diplomatic ties with Svetlana Tsikhanouskaya and her cabinet”, said Rasa Juknevičienė MEP ahead of today’s plenary debate on the role of the Lukashenko regime in the war against Ukraine and the possible response of the EU.

“We are appalled to see how Lukashenko openly supports the Kremlin in its war of aggression against Ukraine. We do not recognise the dictator Lukashenko as the leader of Belarus. Lukashenko is responsible not only for stealing the elections, but for giving Belarus away to Russia. We, in the European Parliament, have already backed the establishment of people’s embassies of Belarus worldwide in order to protect the interests of the democratic Belarus and its citizens abroad. It is time that the EU and Member States deliver”, insisted Juknevičienė.

In her role as EPP Group Vice-Chair for Foreign Affairs, Juknevičienė reiterated the Group’s standing call for concrete support for Ukraine. “We must continue to support Ukraine tirelessly by sending military and other types of aid. Change is possible in Belarus, but only when we, together with Ukraine, win the war", she stressed.