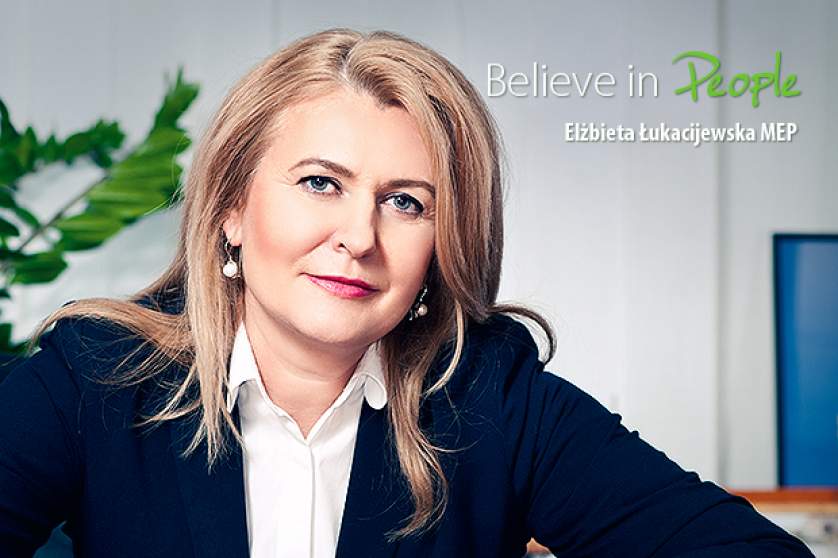 In my work as an MEP I often meet with young people at schools, where I explain the functioning of the EU and of the European Parliament. On these occasions I always advise young people to do an exchange year within the Erasmus+ programme.

Last year my younger daughter announced that she would spend the next semester at a Spanish university. All this thanks to Erasmus+, the inter-university exchange programme. Was I worried? I was thrilled. First of all, that she would benefit from an opportunity that my generation didn't have. Second of all, that she would work on her Spanish. And thirdly, that she would get to know the culture and tastes of that exciting country, and above all meet people from other European countries.

We all live under the same sky, but we don't all have the same horizon Konrad Adenauer

Erasmus+ is also a chance to broaden your horizons, learn tolerance, compromise, coping in a foreign country and making new friends. The students doing internships in my office in Brussels are from the Erasmus generation. Many did or plan to do an exchange year abroad.

I personally know a lot of entrepreneurs who got their idea for their first business during their scholarships abroad. For example a young man from Silesia, who during his Erasmus in Germany did an internship in a local, small company responsible for DNA tests. Upon his return to Poland, he opened, in cooperation with a German partner, his own company working on DNA tests.

Back then the practice of genetic testing wasn't known to a wider public in Poland. He was one of the pioneers and today he has a well-established brand recognisable not only in his region, but in the whole country.

This makes me think of the words of Konrad Adenauer: "We all live under the same sky, but we don't all have the same horizon".

I'm proud that my daughter decided to participate in the Erasmus programme and I see how much fun this adventure brought her, how much she grew up, became independent and improved her language skills. It's just a chapter in life, which will end sooner or later, but it will influence her entire adult working life.

We believe in people.