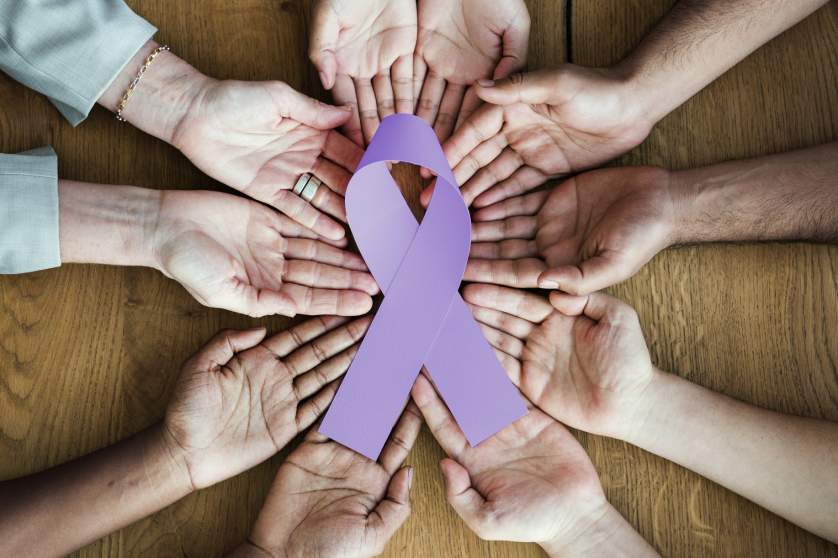 EPP Group Chairman Manfred Weber, Vice-President of the European Parliament Ewa Kopacz, and Public Health Spokesperson Peter Liese warmly welcome the decision by the European Parliament to establish a Special Committee on Cancer. With this EPP Group success, the political group is making good on a key campaign promise: to make the fight against cancer a top priority in the European Union. "Each year cancer kills more than 9 million people. There is no family in Europe that is not affected by this disease. Together we will make the difference and beat cancer," the MEPs stated.

"If we combine our research, our resources and our experience, the European Union can beat cancer. Experts are telling us it is possible. That is why we fought for a Special Committee in the European Parliament to guide and push for a genuinely European masterplan against cancer," Chairman Manfred Weber said.

"In the Special Committee we can pool the expertise from all relevant Committees of the European Parliament, consult experts and, above all, patients. We want to show people a European added value in prevention, diagnosis, follow-up treatment and social rights and help them in concrete terms," Peter Liese concluded.

The establishment of the Special Committee is part of a wider campaign by the EPP Group to mobilise all possible support and resources in Europe in the fight against cancer: www.eucanbeatcancer.eu.