Ending the abuse of monopolies in the gas market 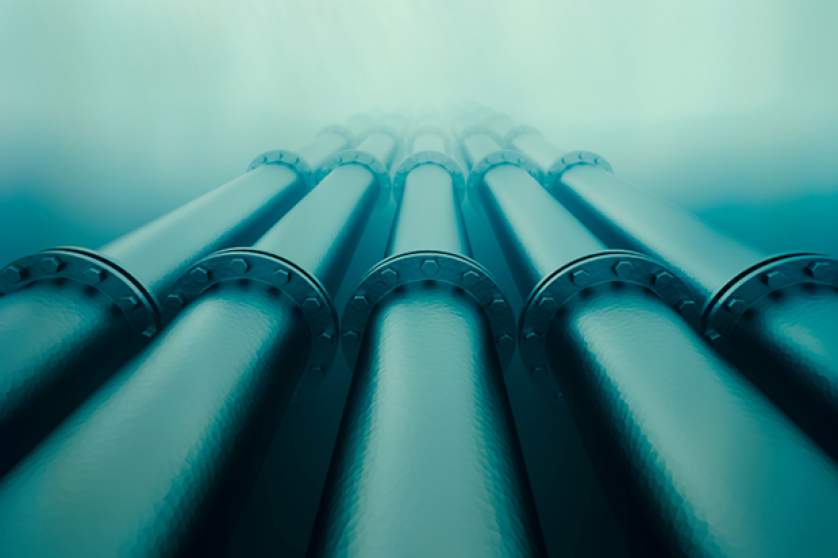 “Today, we are putting an end to the era of external monopolies in the EU gas market which, for years, has exposed consumers to paying much higher energy bills and has been used to turn off gas taps in the middle of winter. This is excellent news for our citizens, industry and our overall security in the EU”, said Jerzy Buzek MEP, EPP Group Spokesman, after the deal on common rules for the internal market in natural gas was adopted by the European Parliament.

The Gas Directive will make all pipelines on the entire EU territory, including territorial seas of the Member States, subject to strict EU internal market rules: third-party access, ownership unbundling, transparency and non-discriminatory tariffs. It will also apply to the much-debated Gas Pipeline project NordStream2.

“But this Directive is not against any country, investor or particular gas pipeline. The amended law will apply to all existing and new infrastructure - equally to the internal EU gas pipelines as well as those from non-EU countries into the EU. If anyone has a problem with any of these provisions, it discloses their real intentions”, said Jerzy Buzek.

This vote is the end of a key phase, but also the start of an equally important process: full implementation of EU law, under the supervision of the European Commission and the EU Court of Justice.

“As before, the European Parliament will monitor it very closely. We will never agree that any gas pipeline that violates our energy security or goes against the principles, values and objectives of the Energy Union - including the diversification of sources and routes of gas supply - can count on any facilitations or derogations from EU law. Ensuring this is a big task for both the new Parliament and the European Commission”, Buzek concluded.