The committee also works on improving how European political parties and foundations are regulated. It monitors how EU treaties are implemented and evaluates how well the European Union and its institutions are functioning. Finally, the committee also deals with interinstitutional relations between the European institutions and the agreements that govern these relations, and the institutional consequences of the accession or, in the case of Brexit, the withdrawal of an EU Member State.

This committee is also working to restore public confidence in Europe by paying more attention to the concerns of citizens. With that in mind, the European Parliament electoral procedure sits high on its agenda.

The EPP Group was the driving force behind the recent modernisation of rules for the election of MEPs - the first changes since the adoption of the Electoral Act in 1976. The new law introduces postal and electronic voting along with measures to reinforce transparency and trust in the elections. It also reinforces awareness of the European nature of the election by raising awareness of a candidate’s affiliation with a European political party.

Other key focus areas include the implementation of the new statute for European political parties and cooperation with national parliaments. 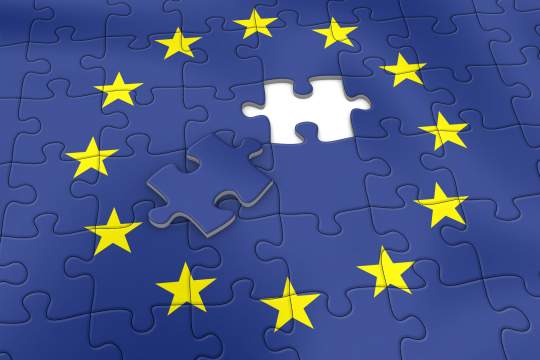 We must improve our security by better controlling our borders, while providing asylum to those in need, and better equipping ourselves to tackle cybercrime. Our right to free movement must be protected and we must continue putting in place measures to prevent terrorism.