Maintaining stability in the EU neighbourhood

In practical terms, this committee assists the Committee on Foreign Affairs on issues around the Common Foreign and Security Policy and the European Security and Defence Policy. It is responsible for holding security and defence decision-makers to account. It also supports the EU’s contribution to maintaining peace and stability in the Balkans, the South Caucasus, Africa and the Middle East.

This subcommittee predominantly focuses on military and defence issues.

Pushing for the European Defence Union

The EPP Group never lets up on its demands for EU Institutions and Member States to deliver on their commitments to increase the security of European citizens. We believe the EU Member States must take advantage of synergy effects resulting from increased cooperation and coordination around defence. After all, to secure peace, we need to be ready to act swiftly, decisively and with determination, and this will be best done within a future European Defence Union.

We pushed hard for the creation of a European Defence Union where the Member States align strategically and share a common understanding of threats to develop joint situational awareness capabilities. We drafted a blueprint for its future functioning and continue to push for a roadmap with realistic and practical steps towards its establishment. We also secured €500 million in EU funding for joint R&D defence research. 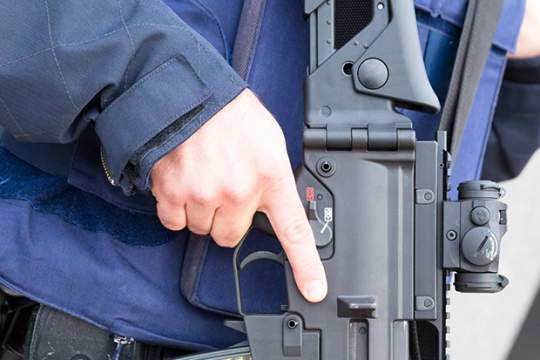