The European Union is committed to supporting democracy and human rights in its external relations, in harmony with its founding principles of liberty, democracy and respect for human rights, fundamental freedoms and the rule of law. This subcommittee is responsible for assisting the Committee on Foreign Affairs on issues around human rights, the protection of minorities and the promotion of democratic values in third countries inside and outside Europe.

The subcommittee is tasked with monitoring the dedicated human rights dialogues and consultations the EU has established with third countries. Each year, it sends delegations to places inside and outside Europe to monitor the human rights situation on the ground and engage with a broad spectrum of stakeholders.

Since 1988, the European Parliament has awarded its annual Sakharov Prize for Freedom of Thought to honour efforts in favour of human rights and fundamental freedoms and against oppression and injustice. During the prize’s 30-year history, the EPP Group is proud to have nominated numerous prize-winners including, in recent years, the Democratic Opposition in Venezuela, Cuban dissidents, representative in Belarus and representatives of the Arab Spring. 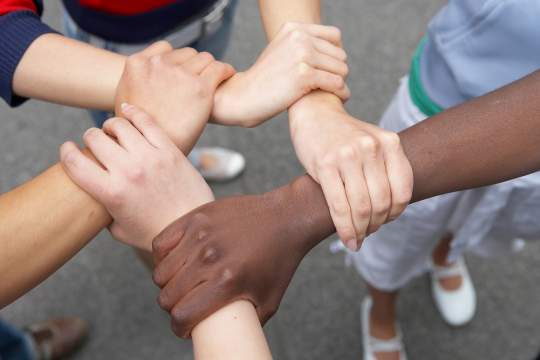