The committee closely scrutinises issues around human rights in third countries, influences how agencies and institutions use European funds and must give its support to all the EU’s international agreements before they can be signed. In the context of EU enlargement, it opens and follows the negotiating process and recommends acceptance of accession treaties.

It also, jointly with the Subcommittee on Human Rights and the Committee on Development, awards the European Parliament’s annual Sakharov Prize to individuals and groups of people who have dedicated their lives to the defence of human rights and freedom of thought.

The committee plays an important role in promoting, implementing and monitoring EU foreign policy. On a day-to-day basis, it comments on the EU’s foreign and security policy, preparing EP positions on foreign policy issues through non-binding reports and resolutions.

The committee also coordinates the work of joint parliamentary committees and parliamentary co-operation committees with third countries, as well as that of the interparliamentary delegations, ad-hoc delegations and election observation missions that fall within its remit. In addition, it has regular exchanges with representatives from the European External Action Service (EEAS) and the European Commission bodies responsibility for external affairs and is responsible for relations with the UN and other international organisations. 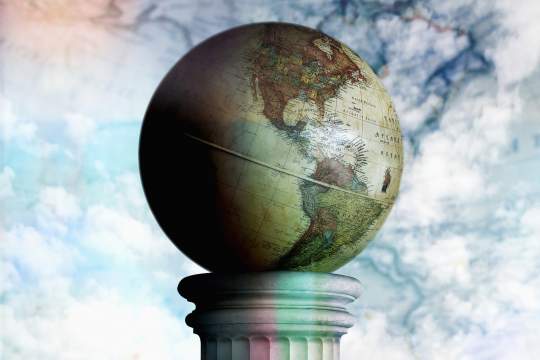