The Budget is a huge disappointment for workers, parents and carers - Casa 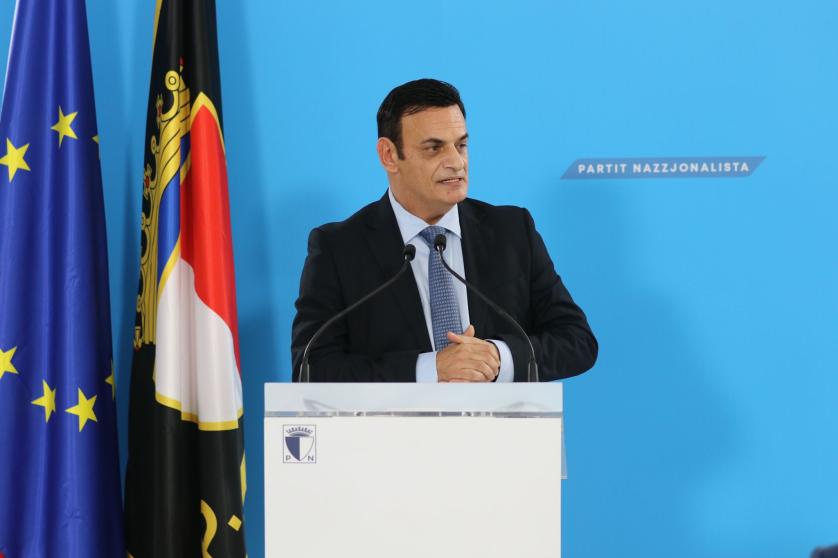 "The Labour Government has always found millions of euros to bankroll corruption. But for families, parents, workers, carers and SMEs, this government chose to be stingy," declared MEP David Casa in response to the budget announced yesterday.

David Casa was the MEP who negotiated the Work-Life Balance Directive with EU governments on behalf of the European Parliament. The Directive came into effect last August, but the Labour Government chose to introduce only the very bare minimum of the rights afforded to working parents and carers.

"It is disappointing to see that the Labour Government chose to stick to the bare minimum, when the Directive encouraged EU governments to go further and introduce stronger rights for working parents and carers. The rights that the Maltese Government implemented were those that it was already obliged to implement under EU law.

“Regrettably, it is a missed opportunity from the Government’s side," Casa insisted.

As such, the Directive is a big step forward for many European families, but especially for Maltese and Gozitan families.

“The rights of Maltese and Gozitan parents and carers have been lagging behind our EU counterparts for far too long. This Labour Government has chosen not to invest more in families. And today it is more disappointing that the budget has not been used as an opportunity to correct these mistakes," said Casa.

In contrast to the Labour Government’s attitude, the Nationalist Party has listened to what the stakeholders had to say and will be proposing amendments to correct these deficiencies. The Nationalist Party believes in investing in families and seeks to reduce the gender gaps in pay, in access to employment, and in pensions.

"For corruption scandals like Steward, SOCAR, and the endless bank guarantees, the Government has always found millions of euros to dish out. But to the fathers who’ve just had a new-born, the Government is unable to add another day of leave to what we negotiated as MEPs.

"The Government did not find money for workers to spend five days with their mother, father, wife or children when they are unwell. The message is unfortunate: take the five days carers’ leave that the Directive grants you, but out of your own pocket," Casa repeated.

Instead of investing in its working families, the Government wants to put the burden on SMEs.

"This is the same government that claims to have a social heart," concluded Casa.