It’s the politicians who must face justice next - Casa 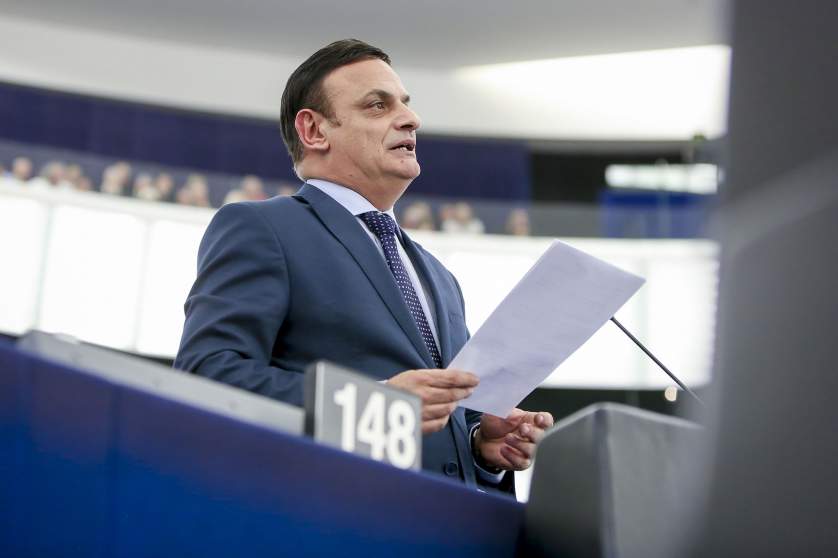 In the European Parliament’s plenary session in Strasbourg today, MEP David Casa called for justice for Daphne Caruana Galizia, who was assassinated 5 years ago yesterday.

“The assassins were caught. Now it’s the turn of politicians and officials who played their part.”

Casa acknowledged the conviction of the three  hitmen, but said that this is only the beginning. The real test for justice is the prosecution of all politicians and officials who paved the way for her assassination and obstructed justice in the aftermath.

He also lambasted the Labour Government for its sluggish progress in prosecuting the crimes of corruption that Daphne Caruana Galizia was investigating.

“There is still a sore need for justice to be served against crimes that she was killed exposing. On this point, we are still far behind.”

Casa was addressing the debate titled “The Rule of Law in Malta, five years after the assassination of Daphne Caruana Galizia”. The debate was requested by the EPP Group.

“It honours Daphne, but it also honours the principles for which she lived and was killed.”

Casa explained that journalists are most at risk when no action is taken by the authorities for the wrongdoing they expose. Impunity endangers journalists: it is when laws go unenforced and authorities side with criminals that “the risk to journalists’ safety is at its highest”.

“For as long as the institutions in Malta continue to side with criminals before they support their citizens, we will never close this dark chapter in our history.

Daphne deserved better. The people of Malta and Gozo deserve better. And we will not let them down. With all our might, we will ensure that justice is truly served.”