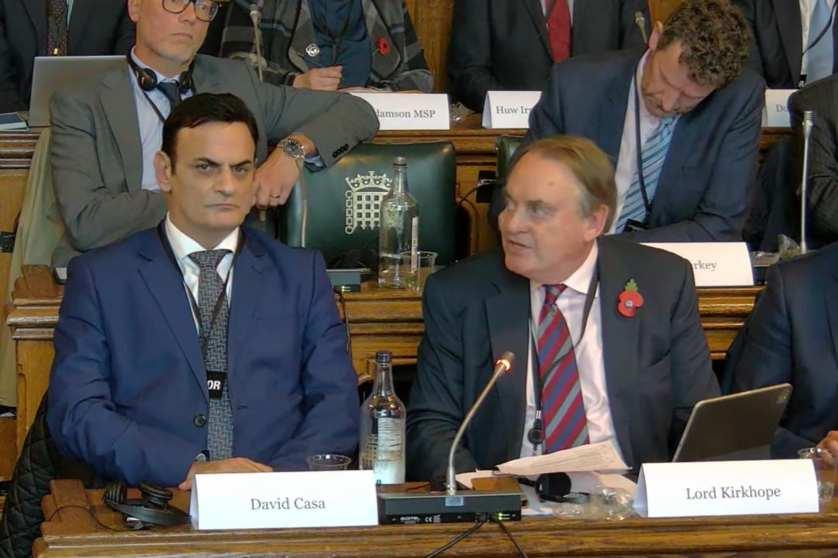 Westminster is hosting the PPA for the first time since its inception after the UK’s withdrawal from the European Union.

“The Assembly is the best way to make the relationship between the EU and the UK more democratic,” Casa said. “While the UK has been entangled in its politics, there are still unanswered questions that are relevant to Maltese citizens living in the UK. They deserve our attention.”

Among the issues to be discussed, there are energy co-operation and the future relationship between the EU and the UK, particularly citizens’ rights. The Assembly will debate its future cooperation with the devolved legislatures in the UK and with civil society, in order to better represent the interests of UK and EU citizens.

“There are big issues to discuss, from energy to trade. But we must keep our citizens at the heart of each debate."

“Malta has strong ties with the UK. There are those who have family members living in the UK, students and young professionals pursuing degrees, and those following their dreams in a range of industries, especially the arts. Amidst the complexities of Brexit, we are seeking to find solutions.”

Casa is the only Maltese MEP on the Parliamentary Partnership Assembly.

The joint parliamentary assembly was created as part of the Trade and Cooperation Agreement (TCA) between the EU and the UK after Brexit. It is composed of 70 MEPs and MPs from the House of Commons and meets twice a year. The first meeting was held in Brussels last May.