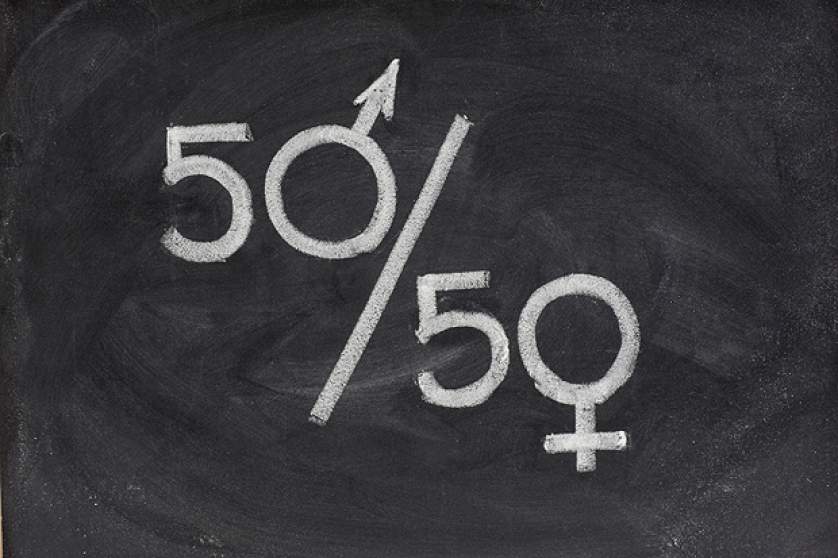 Today the European Parliament voted on a non-legislative report monitoring the progress on equality between women and men in the EU in 2013. Among other things, the report says that women should have 'ready access to abortion'.

MEPs David Casa, Roberta Metsola and Therese Comodini Cachia said: "We fully support gender equality and we are committed to achieving this goal. However, we remain categorically against abortion. It is regrettable that a report that analyses the situation of gender equality was hijacked to include unacceptable references to abortion. The PN has always maintained that this is a subject that should remain the exclusive competence of Member States, which the EU cannot and should not get involved in.

"On this specific report (Tarabella report) we voted for all the amendments calling for improved gender equality but given that the amendments on abortion were carried we voted against the whole report to underline our strong opposition to abortion and to voice our serious reservations about attempts to encroach on the principle of subsidiarity", said the MEPs.

ECONOMY, JOBS AND THE ENVIRONMENT LEGAL AND HOME AFFAIRS