Latest developments in the cross-strait relations between China and Taiwan 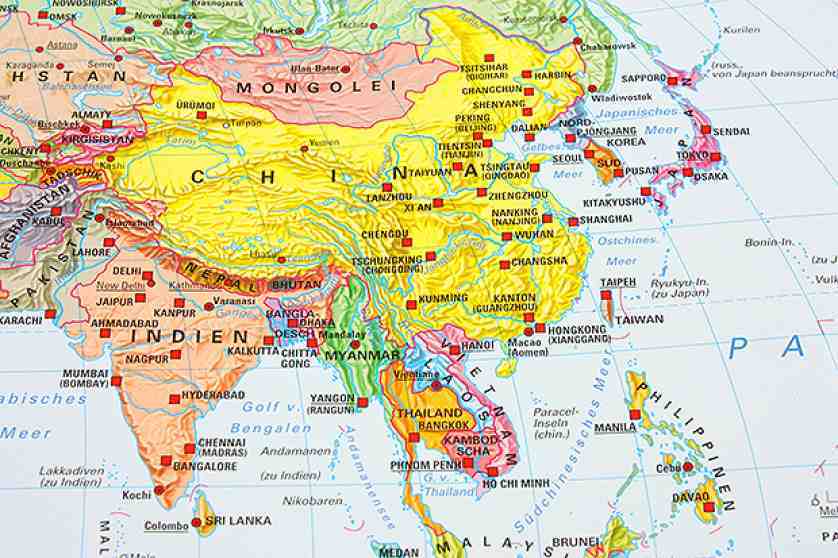 Taiwan is one of not so numerous reliably functioning democracies in Easter Asia. It is not a problem  - not to Beijing nor to the outside world.

The problem is that the mainland China, whose strategic goal is complete reunification of Taiwan, remains a Communist dictatorship that is responsible for the annihilation of tens of millions of its own citizens.  The current Beijing regime is direct successor of Mao’s murderous dictatorship and systematically continues to repress civil rights, minorities and individual freedoms.

Chinese President’s warning that Beijing is NOT promising to renounce the use of force to bring Taiwan under its control, is ominous and deserves a firm international reaction.

Beijing’s „One country, two systems “promise is crumbling in Hongkong.  Moreover, it is only logical that Beijing is more and more relying on use of force.

We have to clearly support the democratic choice of 23 million Taiwanese.  They have proved for decades what a free society can achieve.

Before insisting on reunification, the mainland China must reform itself into a democratic society that is willing and can finally respect free choice of all its citizens.