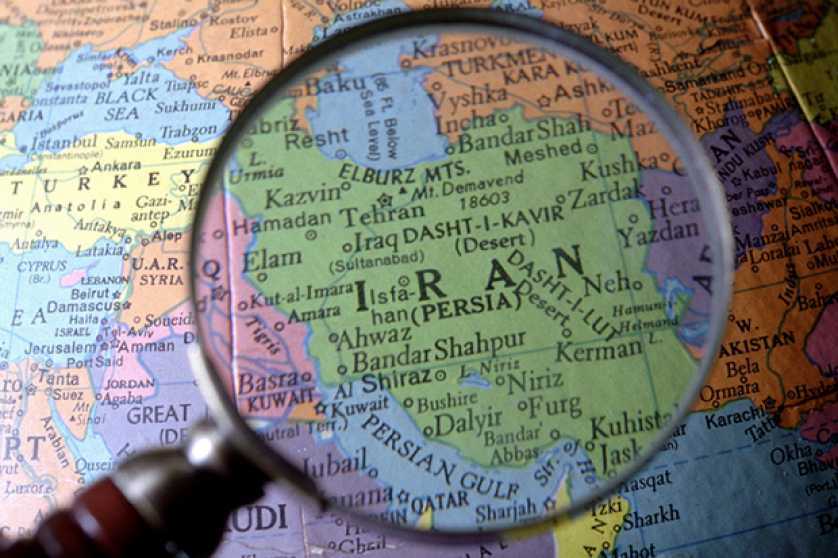 Belgian Security officials have announced that a Belgian couple with Iranian origin have been arrested with explosives in their car on the same day they were planning to bomb the grand gathering of the Iranian democratic opposition outside Paris, on Saturday, June 30.

Tens of thousands of participants including several hundred European and American politicians as well as international speakers participated at the gathering.

At the same time, a diplomat from the Iranian Embassy in Vienna, who, according to Belgian security sources, handed over the explosives to the couple to launch the attack, was arrested in Germany.

It is important to realize that a murderous terrorist attack, targeting a mass audience on European soil, was about to be carried out and foiled at the last moment.  Considering the recent numerous threats by the Tehran regime against the Iranian National Council of Resistance, which has been blamed for inspiring the continuing protest demonstrations in Iran, there is compelling ground to conclude that the attacks was planned and ordered with direct involvement of Iranian diplomats.  I call on the EU High Representative  to assess the situation with utmost attention and condemn the planned terrorist attack.

The Iranian systematic terrorist activities in Syria, Iraq and elsewhere are now about to reach the European Union.  It is high time for the EU institutions and Governments to scrutinize all Iranian diplomats in Europe and to expel those connected to the Iranian intelligence services and the terrorist Quds Force.

This is the minimum we should do for the security and safety of all European citizens.

Vice-Chair, Friends of a Free Iran