Turów mine cutting access to water at EP Petitions Committee 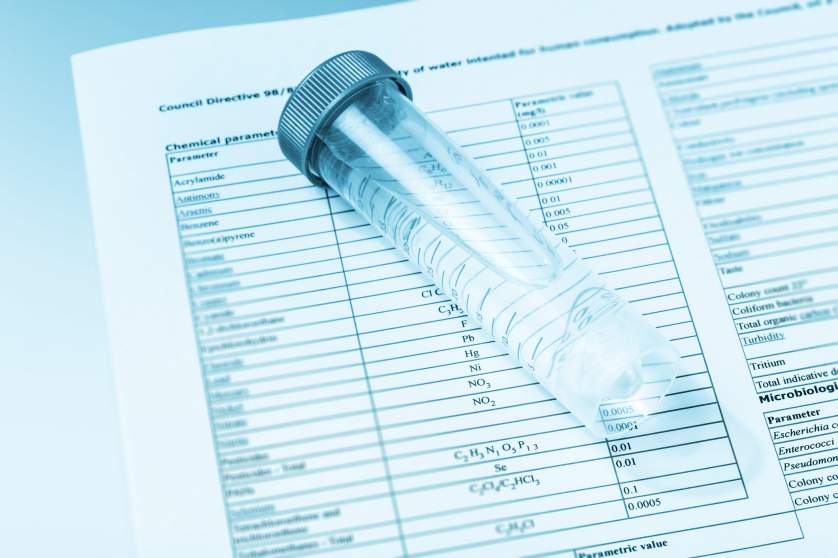 The European Parliament Petitions Committee will discuss tomorrow an initiative of Czech-Polish border region, Liberec, where tens of thousands of people will lose access to drinking water after Polish coal mine Turów extended its activity. Both the petitioners and Members will want to know what the results of the European Commission investigation to the impact of the mining are during the meeting on Tuesday 14 July at 9:00.

“During the Petitions Committee meeting tomorrow, we will want to hear what the next steps of the European Commission will be. The extension of the mining in Turów is not only a cross-border issue. If 30,000 people lose access to potable water and have to struggle with health consequences of high emissions caused by burning of coal next door, the EU must act,” says Tomáš Zdechovský, who initiated a letter to the Parliament President to request his intervention in favour of the people affected.

The Turów coal mine is located on the Czech-Polish-German border. The mining was set to come to an end by April of this year. However, the activity has been extended until 2044, despite the negative opinion of the Czech Republic regarding the impact of the continued mining. The extent of the planned mining activities, up to 30 km2 and 330 m deep, will have a significant impact on the level of ground water in the region.

“The EU is here to fight for people’s health by all means. To bring the Turów case to the Court of Justice of the EU is an inevitable consequence of the actions of Polish authorities,” concludes Tomáš Zdechovský.