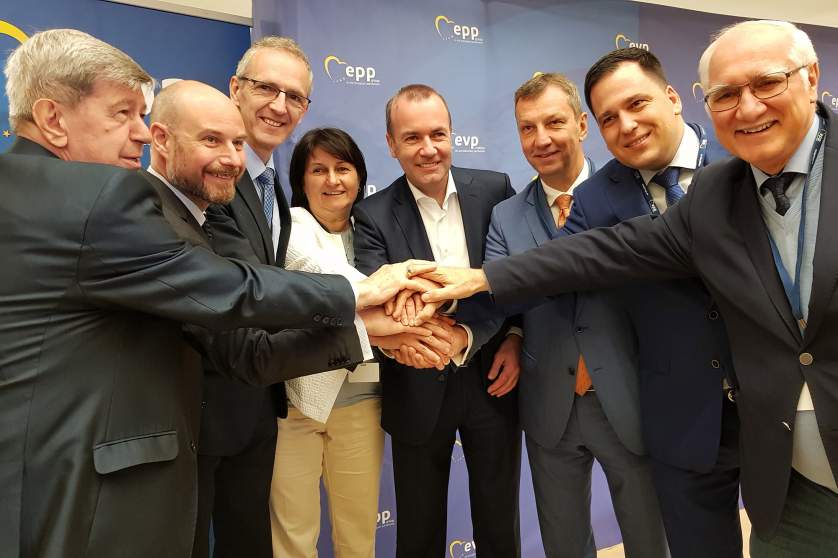 Czech, Slovak and Polish EPP Group Members of the European Parliament elected in May 2019 are in favour of Manfred Weber becoming the new European Commission President. Their position contrasts that of V4 Prime Ministers, Mr Babiš, Mr Pellegrini, Mr Morawiecki and Mr Orbán who do not support the EPP leading candidate or express opposition to the leading candidate (Spitzenkandidat) process.

“It's our strong position and a message to the people in our countries. We want more transparency and less democratic deficit in the EU”, the EPP Group MEPs declared.