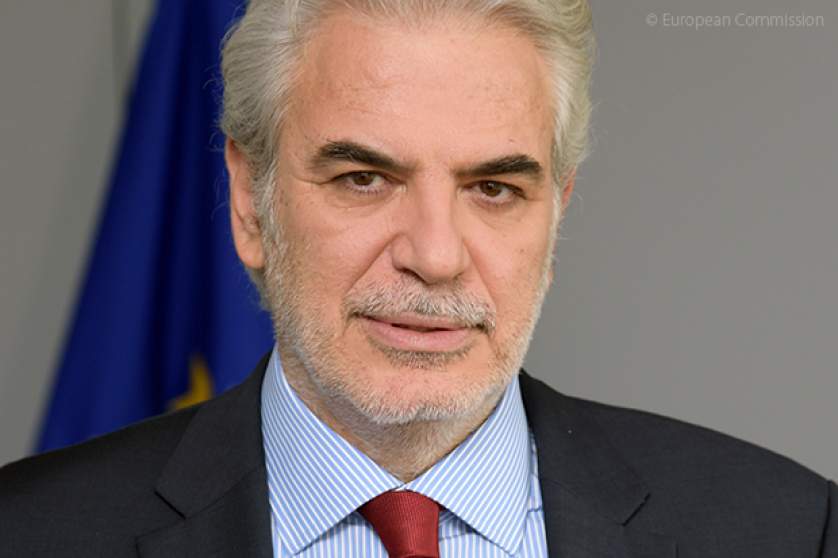 This proposal is a central part of President Juncker's agenda of a Europe that protects. The initiative comes in light of more complex and frequent natural disasters that have seriously affected many European countries over recent years. A key part of the proposal is the creation of rescEU, a reserve at European level of civil protection capabilities such as aerial forest fighting planes, special water pumps, urban search and rescue and field hospitals and emergency medical teams. These will complement national assets and will be managed by the European Commission in order to support countries hit by disasters such as floods, forest fires, earthquakes and epidemics. Alone in 2017, over 200 people were killed by natural disasters in Europe and over one million hectares of forest have been destroyed.

"The tragedies of last summer and the past few years have shown that our current disaster response system has reached its limits in its existing voluntary format. The challenges we face have evolved, and so must we. It is a matter of solidarity and shared responsibility at all levels. This is what European citizens expect from us and I now look to European governments and the European Parliament to embrace this proposal" Christos Stylianides, Commissioner for Humanitarian Aid and Crisis Management.

The Commission proposal focuses on two complementary strands of action, targeting (i) a stronger collective response at European level and (ii) improved prevention and preparedness capacities:

-         An EU civil protection response reserve of civil protection assets will be established to assist Member States in responding to disasters, when national capacities are overwhelmed. rescEU will include assets, such as firefighting aircraft and water pumping equipment, which will complement national capacities. All costs and capacities of rescEU would be fully covered by EU financing, with the Commission retaining the operational control of these assets and deciding on their deployment.

-         In parallel, the Commission will assist Member States to boost their national capacities, by financing the adaptation, repair, transport and operation costs of their existing resources – whereas today only transportation costs are covered. The assets would become part of a shared pool of emergency response resources under the European Civil Protection Pool, and would be made available for deployment when disaster strikes.

Stepping up disaster prevention and preparedness

-         Under today's proposal, Member States will be asked to share their national prevention and preparedness strategies, in order to collectively identify and address possible gaps.

-         The proposal strengthens cooperation and coherence with existing EU policies dealing with prevention and preparedness. This includes for example the EU Strategy on Adaptation to Climate Change, the European Structural and Investment Funds, the Solidarity Fund, environmental legislation (e.g. flood management plans and eco-system based solutions), research and innovation and policies to address serious cross-border threats to health and more.

Finally, the proposal will streamline and simplify administrative procedures in order to reduce the time needed to deploy life-saving assistance.