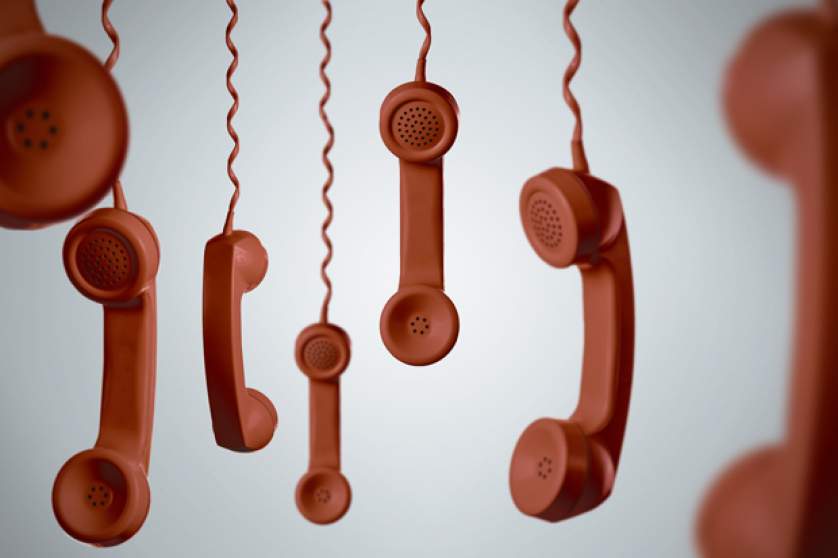 Viviane Reding and Paul Rübig, two senior Members of the European Parliament, are calling on EU Member States to end their blockade of the law proposal to abolish additional phone fees for calling from home to another EU country.

Since roaming charges were abolished in 2017, it is possible to use mobile phones in other EU countries without additional costs. However, fees for calling from your home country to another EU country are still high.

The decisive trilogue negotiation of the proposal takes place in Brussels on Wednesday afternoon. The European Parliament wants to abolish the additional charges. The Telecom Ministers in the Member States are against this idea.

"We have to stop this overbilling of intra-EU calls. We fully support Pilar del Castillo MEP, the Parliament's negotiator of the draft, to put pressure on the Member States in tomorrow's negotiations", said Reding and Rübig.

"Calling abroad has become more expensive than calling from abroad. This is absurd. This is why the European Parliament took the bull by the horns to have the Council of Ministers take the side of the consumers", explained Reding.

"Today, a transnational call costs the customer on average €1 per minute. The costs for the operators are, however, only €0,01. This does not make any sense at all", Reding said.

"Europeans profited significantly from the abolition of roaming fees. During last year's summer holidays, they saved millions of Euros while still using their mobile phones much more than before", Rübig explained.

EVENTS IN MEMBER STATES ECONOMY, JOBS AND THE ENVIRONMENT