Common rules for the allocation of slots at EU airports (recast) 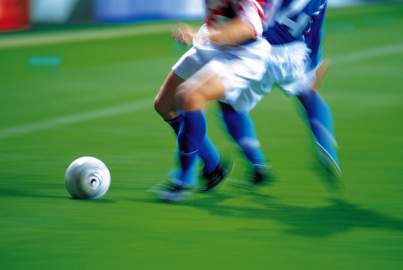 EU sports model should be protected from Super League

For the EPP Group, sport must be based on the principles of solidarity and inclusiveness with open... 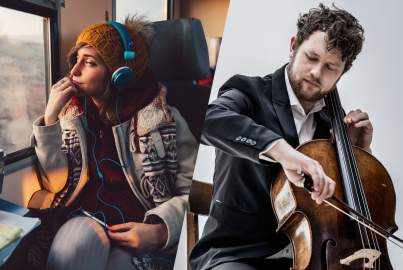 Twice as much money for Erasmus, culture and volunteering

In the next seven years, more people than ever before will have an EU-funded foreign learning... 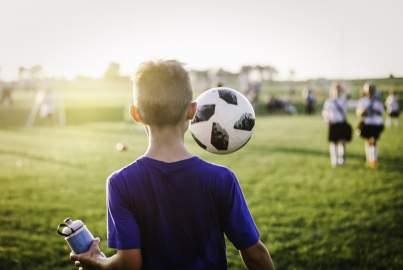 The EPP Group wants to beef up the fight against online piracy of sports events. In today’s p... 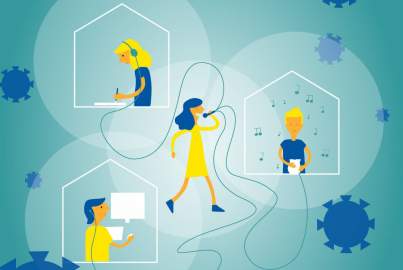 Artists and creative industry must get EU recovery money

The EPP Group supports the use of €12 billion to help Europe's cultural and creative...