Romana Tomc was also Director of the Slovene Human Resources Development and Scholarship Fund. During the Slovenian Presidency of the Council of the EU, she worked as State Secretary at the Ministry of Labour, Family and Social Affairs and before that, she led the Directorate for Labour and Labour Rights.

Implementation of the Youth Employment Initiative in the Member States

The European Fund for Strategic Investment was designed to boost... 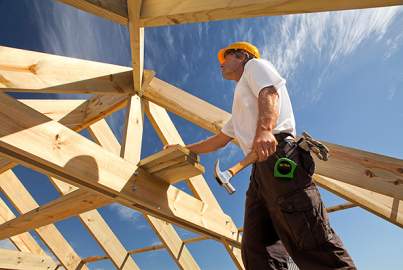 Today, Members of the European Parliament’s Committee on Employment and Social Affairs approved... 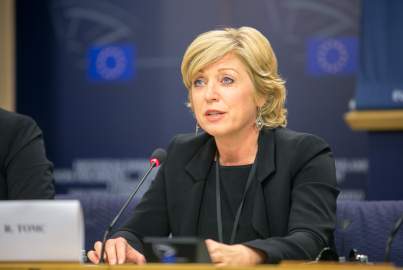