Born in 1959, South-East France. He graduated in medicine and became Director of a private hospital in Marseilles. He was a Councillor from 1992-1995 and an MP in Bouches-du-Rhône from 1993-2012 and a Regional Councillor in Provence-Alpes-Côtes d'Azur from 2004-2007.

He was Secretary of State for Foreign Affairs under the Raffarin 1 and 2 governments from 2002-2005, first Deputy Mayor of Marseilles from 1995-2008 and first Vice-Chairman of Marseilles Provence Metropole from 2001-2013. He was also Chairman of the Cultural Council of the Union for the Mediterranean from 2009-2013, Chairman of the High Council for the Arab World Institute from 2011-2013 and Special Adviser to President Jacques Chirac for French expatriates from 2005-2007. He was a founding member of the UMP political head office in 2002.

The European Parliament’s Transport Committee has approved a Parliament Report on European Commission... 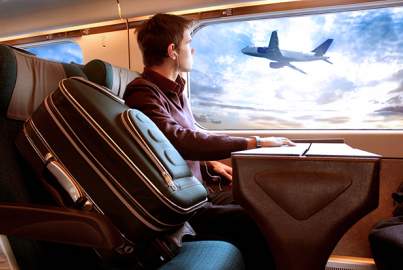 Compensation in cases of delays, more information for travellers, better assistance for disabled... 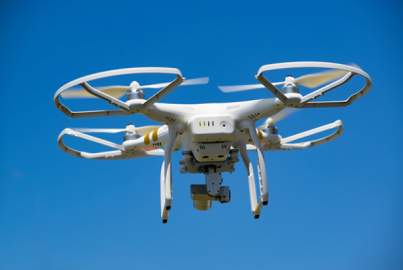 European drone must conquer the world 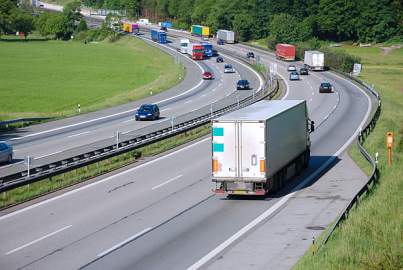 Security at stake in Calais

The dramatic situation of truck drivers in Calais is extremely worrying. Drivers waiting to cross the Channel need to be constantly alert...