EU development assistance in the field of education

Detailed provisions governing the exercise of the EP's right of inquiry 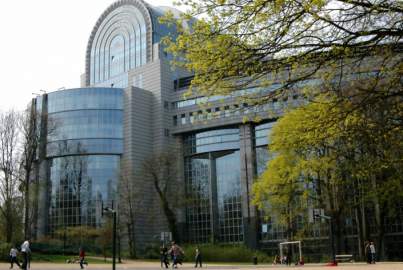 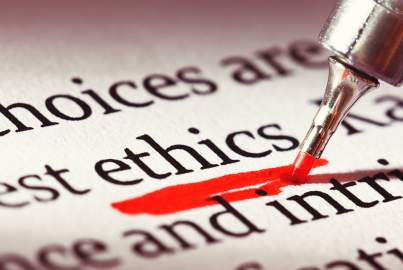 Ethics Body violates rule of law and rights of Parliament

The EPP Group will today abstain in the final vote on Parliament's Initiative Report asking... 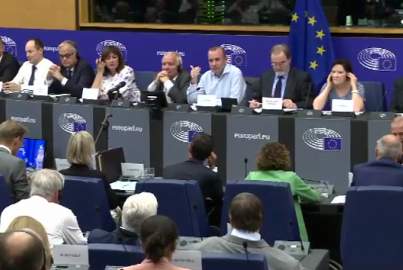 As the European Parliament elected its leadership for the new five-year term, five EPP Group MEPs were chosen...

At the European Parliament’s latest... 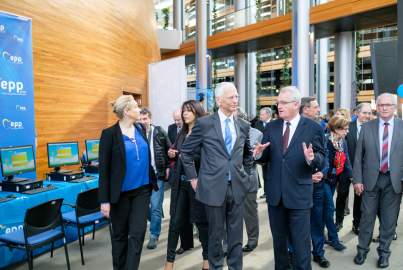 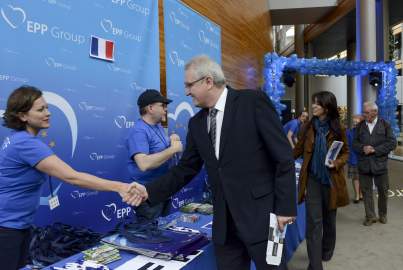 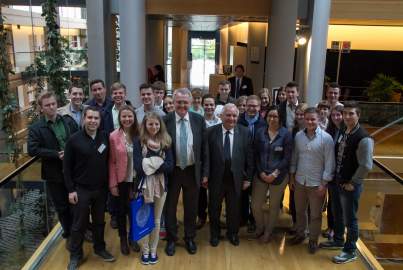 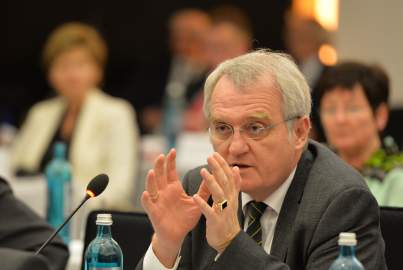 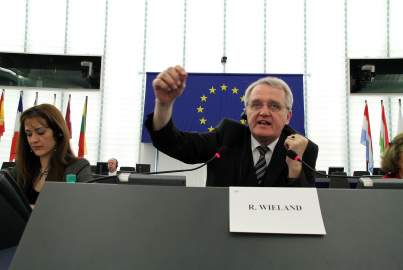 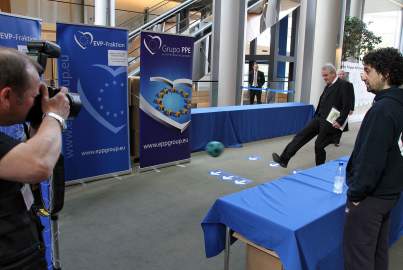 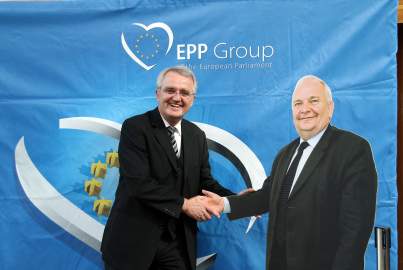