Born in 1977 in Serbia. He graduated at the Faculty of Law at the Novi Sad University, Serbia, specialising in EU Private and Commercial Law. He did an internship with a private law firm from 2000-2002. He was a Higher Expert Associate at the Autonomous Province of Vojvodina (APV) from 2002-2006. 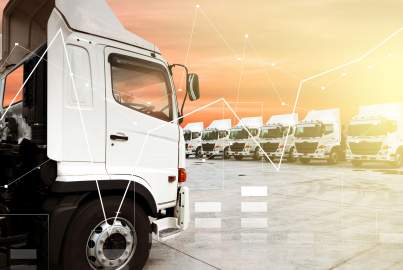 Deal on digitalisation of the transport of goods in Europe

The European Parliament, Member States and the European Commission reached a deal on the... 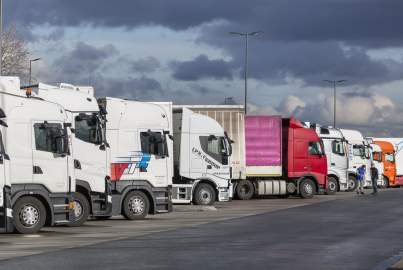 Members of the European Parliament’s Transport Committee today voted for a comprehensive reform... 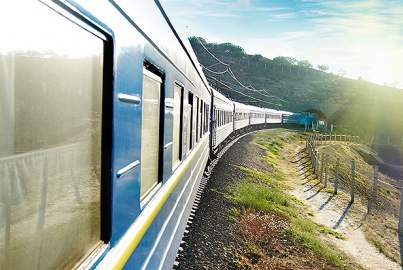 A step further towards better, faster and cheaper railway services in Europe was taken today after the European Parliament... 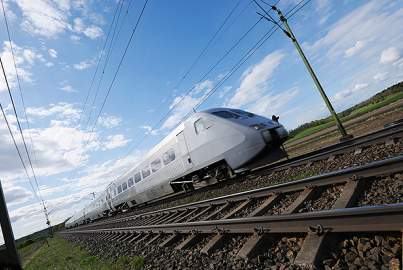 In the last round of negotiations on the 4th railway package, a deal has been struck for a more... 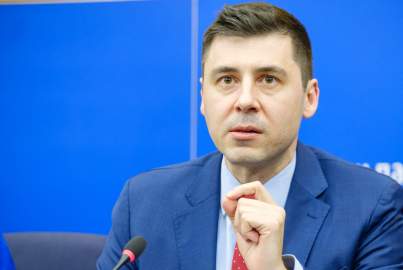 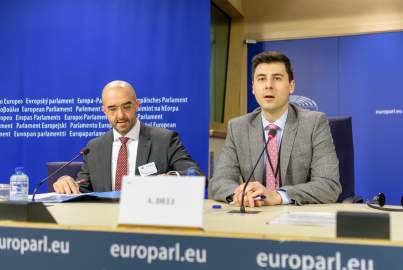 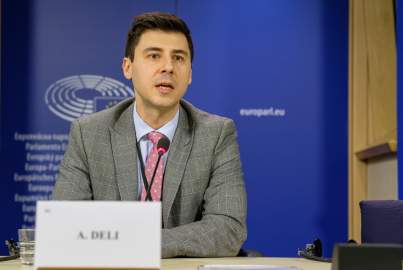